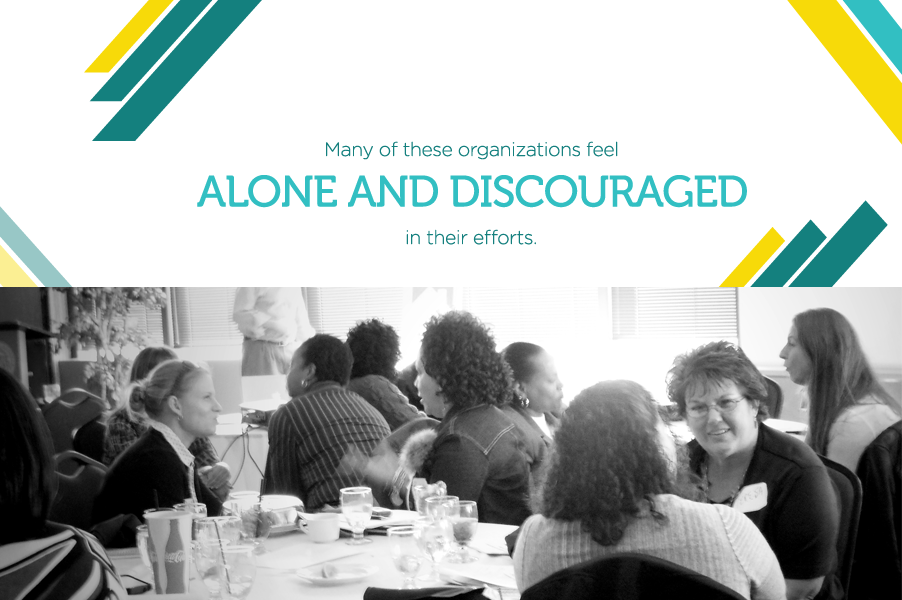 Many homeless people have problems with drug and alcohol use.

Join the fight! Become a member or renew now!